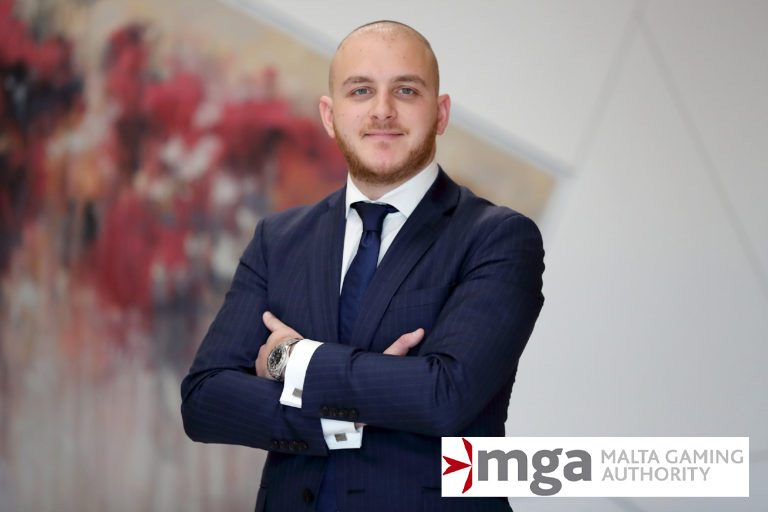 Carl Brincat welcomed after an open call for applications

Following the recent resignation of Heathcliff Farrugia, the board of governors of the Malta Gaming Authority (MGA) unanimously approved the nomination of Dr Carl Brincat as the new Chief Executive Officer. This was the first time the Chief Executive was named after an open call for applications, the Authority reported. In his official statement, Minister for the Economy and Industry Silvio Schembri said that the procedure enhanced the legitimacy and accountability of the control board, it also proved the earnestness of Maltese jurisdiction to gaming operators.

The new CEO is called for in enhancing on the success achieved during the past years, particularly in placing Malta as a major point of reference within the gaming market. The gaming control board is devoted to granting its help and support to gaming companies, both existing and ones to come, to develop in a trusty and reliable atmosphere.

Having held the position of Chief Legal and Enforcement Officer within the MGA, a member of the strategic planning committee that initiated revisions of the gaming regulatory system back in 2018 and having been part of the legal division of MGA for more than six years, Dr Brincat is considered more than eligible for this top role in MGA, the Licensor that monitors one of the fastest-paced and ever-changing industries.

Dr Carl Brincat said at the time of his appointment:

"It is a great pleasure to be chosen to lead the organisation at such a crucial juncture for both the MGA and the industry. I am proud of the work the Authority has done so far to boost regulatory standards and is committed to ensuring we proceed down this path. However, it is vital that we develop closer cooperations with other regulator authorities and stakeholders, and with the industry itself, in order to create a regulation climate that meets the MGA goals as set out in the legislation in the most efficient, clear and proportionate way."

As we mentioned earlier, Dr Brincat was appointed after Heathcliff Farrugia, who resigned in October together with his fellow companion Karl Brincat Peplow - the chief officer in authorisation. They are expected to establish a joint venture together. The ex-CEO Farrugia had been welcomed by MGA in April 2018.

When it comes to trustworty online gambling and Malta Gaming Authority is counted one of the first and most reliable licensing and regulation entities for gaming operators, dealing with, but not limited to, the protection of iGamers' funds, the control of the safety for all the deposits and withdrawals, ensuring the compliance with the license activities, monitoring the complete fairness of the games, the promotion of responsible gaming and protection of minor or addicted gamblers.

The MGA skyrocketed in its desire to become a jurisdiction offering a license to numerous operators on a global scale, taking the very best care for the customers in the first place. MGA, thus, has gained its high international reputation and as a result, some of the top-rated online casinos in New Zealand hold Malta licence.