Cold weather in New Zealand will not be a hindrance to hot activities and events. The online casino operator Wild Tornado NZ has prepared exciting wild adventures for New Zealand players this season. Three tournaments await CasinoSlots NZ readers. Read on to learn more about each of the seasonal.

Playson software company which is one of the leading game development companies, has organized a brilliant pokie tournaments, and you can adhere too. The Playson tournaments mechanics, based on earning points becomes a hot tool that will let both high rollers and average online casino players in New Zealand to compete for gaining the same prize across 15 Playson powered games.

The tournament featuresin-game leaderboard and supports 15 games in total.

The gaming titles to play in the tournament include: 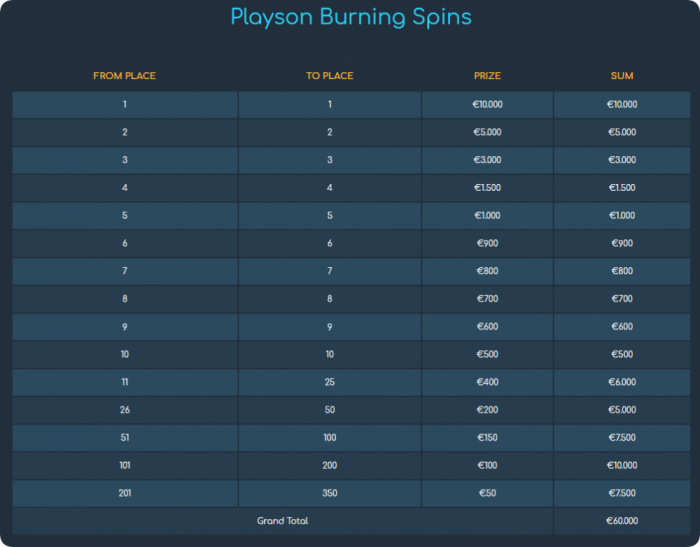 Another great online casino activity for you to check at Wild Tornado will be Hachi's Quest of Heroes Tournament that will last for  10 days in a row at the end of July with a Prize Pool reaching 10,000 Eur.

Hachi's Quest of Heroes - is a pokie machine, brought to us by Swintt studio. The title provides a 243 paylines to win with an average RTP rate of 94%.

A Bit About the Swintt Software Company

The iGaming development company is quite new in the casino market. Nevertheless, the company, based in Malta, is gaining momentum very quickly as software provider. The pretty small size developer team are doing their best to keep players satisfied with the games they release. Today Swintt video pokies are quite often seen on renown casino sites like Casumo or Wild Tornado.

The promotion itself is organized in 2 tournaments daily where New Zealand players should collect points while playing on any of Swintt Select games, placing min bet of €0,40. To collect points players must hit the highest winning multiplier. Meaning, if a player wins 10 NZD from 1 NZD bet, then the Win and Score multiplier is 10, when they win 50 NZD out of 1 NZD bet, the score becomes 50 and the highest score that will show in the rankings will be 50 exactly. Points will not be accumulated. 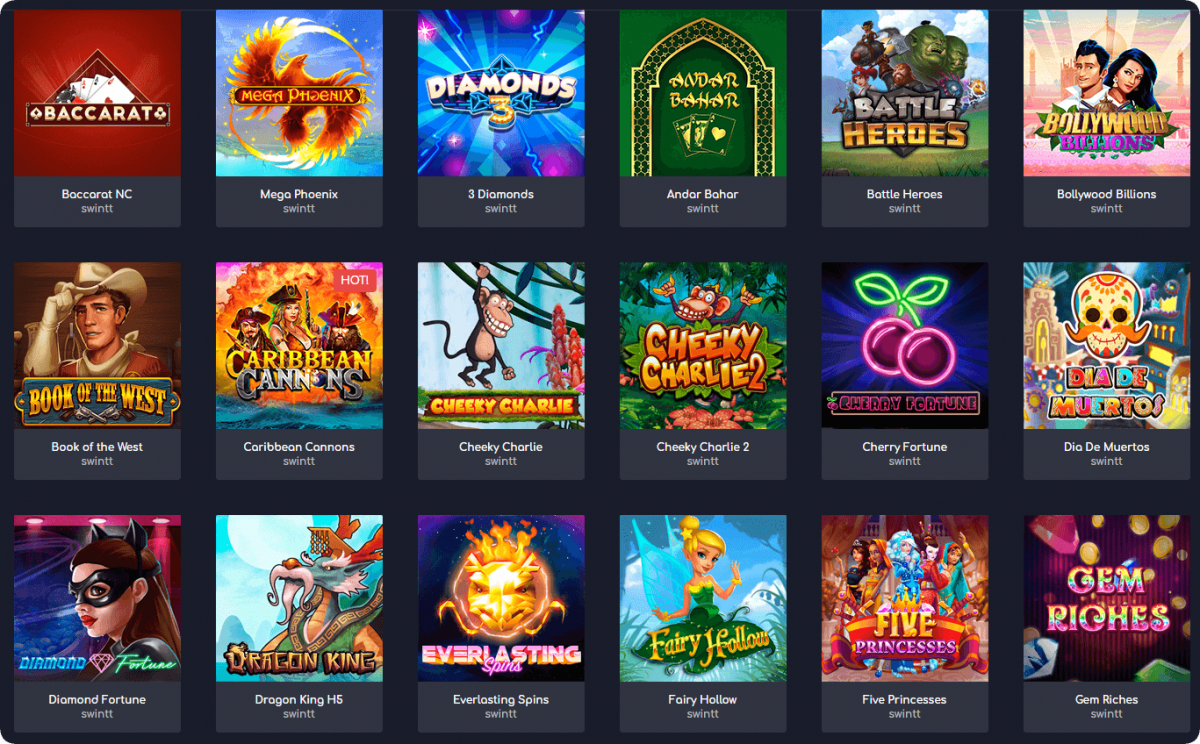 Games that are included in the tournament:

Last here, but definitely not least is Wild Tornado Drops & Wins. It includes 32 weekly tournaments altogether and 224 daily prize drops. The Promotion will last all the way until February 10, 2021, each week from Thursday to Wednesday.

Wild Tornado Drops & Wins will include:

The leaderboard is updated in real time and is based on the highest single spin win amount score on a qualifying game with a real money minimum bet of 0.50€, and the win score correlates with the bet amount. In case 2 or more players get to finish a tournament with the same score, the one who achieves it first - receives the higher prize. The rewards are paid out to gamers as a fixed sums.

Each promotinal week provides 7 Prize Drops daily where 1 spin can only trigger one 1 prize within each promotion. The prize table is updated in real time and shows how many rewards are still remaining. NZ players can win multiple Prize Drops every day. The promotion ends daily when they are out of prizes or at 23:59 CEST/CET.

Prize Multiplier mechanics: NO minimum bet is required. No extra cost is required for players to participate.