Playtech has confirmed the $200 million sale of Finalto

Playtech, one of the leaders on the iGaming arena among online casinos software suppliers, has revealed that an agreement has been reached to purchase its financial trading business division for almost $200 million.

The iGaming software provider reported that a managing group funded by Israeli investment and insurance firms has offered a deal that is hard to come by for Finalto, with 170 million dollars to be paid until the arrangements are complete.

Of the amount, around $110 million of the capital needed for the company operation will enter the account when the sale is done.

Finalto is a technology-based company that works on both a Business-to-business and Business-to-consumer basis in terms of the contract for differences (CFD) and the financial trading.

Playtech has been assessing the prospects of its trading business for a period of more than a year and reported that in August, when it was known under the name of TradeTech back then, it was considering a possible sale thereof.

In a quote, the Playtech said: "Simplifying its operations and disposing of non-core properties is a strategic priority of the company, and as such it has continued to explore all opportunities for Finalto.

While the negotiations are still continuing, there can be no guarantee that any deal is going to take place, nor under what terms it will be handled."

Playtech reported in its business trading updates earlier this month that it was in the middle of negotiations to sell Finalto, but also stated that it had a "very good 2020" and the company was a "leading performer in H1" for the financial year 2020.

The Playtech company's games are one of the most popular.

Check out the list of Playtech pokies for New Zealand players you can also find its games with operators from NZ Rankings King Billy, LeoVegas Casino, Surf Casino, GunsBet and others. 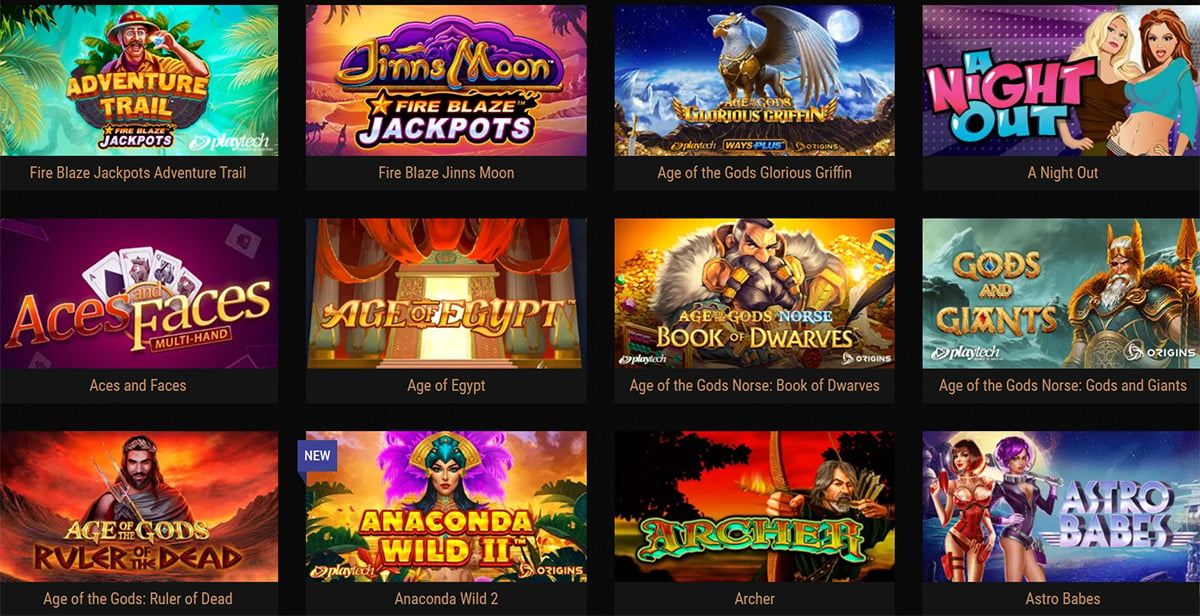