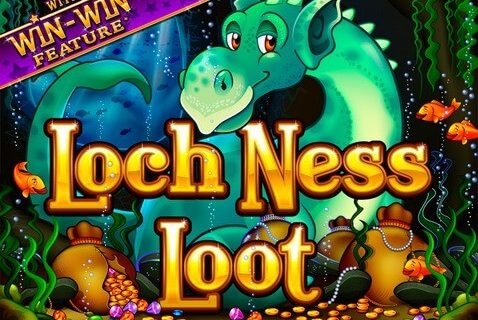 The game has 5 reels and 25 paylines. The coin size varies in the denominations of 0.01 up to 5.00 per payline bet. The minimum bet amount is 0.01 and the maximum bet amount is 125.00 per spin. The Jackpot Payout is of 2,500 credits per bet line. The game features Random Progressive game, Wild symbol, Scatter Symbol, Free Spin Bonus Feature and Win-Win Feature.

This game triggers when the combination of three and more scatter symbol appears on the reel of five. During this bonus game, player will be awarded with 8 free spins. All winnings during this game get doubled. When the wild symbol during the game appears on the reel it get expanded on all other reels to enhance the chances of winnings the game. The combination of three scatter symbols scattered anywhere on the reel will again reward 8 Free Spins to player.

Win-Win feature requires the player to wager with all paylines activated. This feature is automatically triggered at the end of the free spins bonus round if the payouts in that round are 10 times the triggering bet or less. The initial trigger win is not included in this.